Al Comeaux is a global authority on change from the inside-out, having lived, led and researched change from inside organizations large and small, disruptive and established, across numerous industries and countries. He’s held senior leadership positions in companies such as Travelocity, GE, and American Airlines, championing vast strategic changes, including an IPO, reaction to a hostile takeover, a take-private/leveraged buyout, digital transformations, two startups inside large corporations, massive globalization, two 40 percent layoffs, as well as three CEO transitions, countless other executive transitions, four nationwide strikes, and too many other changes to count.

After helping lead a terribly unsuccessful change effort in the late 90s, he set out to understand why some organizations’ change efforts succeed, while most fail. This research and in-house experience make him one of the world’s most forward thinkers on what leaders must do—and how they must think—to succeed at change. Now, after this 20-year journey, he’s developed Primed for Change, a disruptive new project created to prepare leaders to steer their organizations successfully through change. In 2020, Al released his debut book, Change (the) Management: Why We as Leaders Must Change for the Change to Last, which draws on his decades of experience in-seat as a change champion and senior executive, as well as his years of research on the subject of organizational change. With well-told stories that illustrate the need for this fundamentally new way of thinking, this book finally speaks straight to senior executives who need to re-think how they manage change…and even how they lead every day. 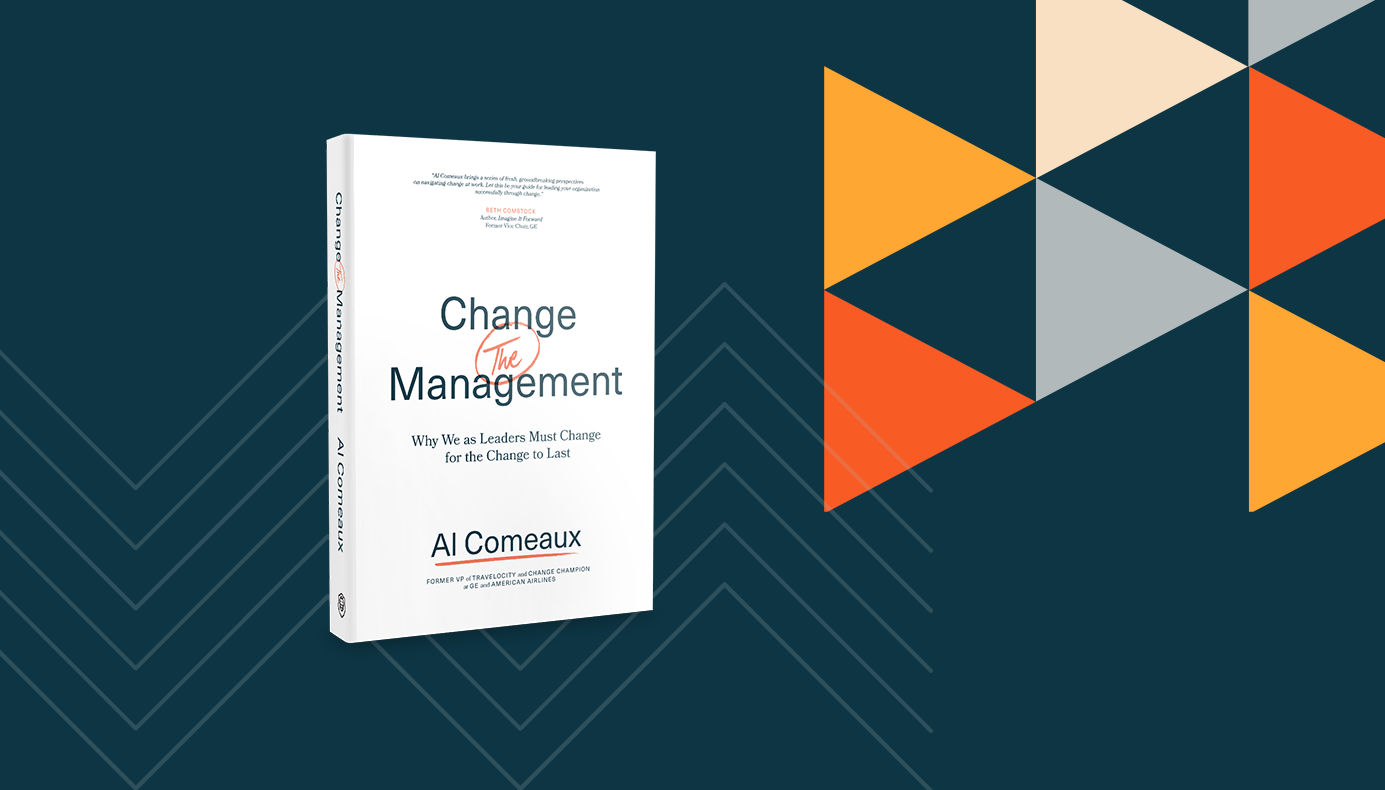